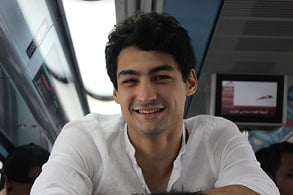 “Should the law be changed to allow same-sex couples to marry?”

This is the question many Australians are now answering. And it’s not a simple yes or no response; the debate on same sex marriage is complicated. With the divides being multidimensional and diverse, Lightspeed conducted a survey of more than 1,000 Australians to reveal their reasoning behind their votes.

It can be clearly seen that across the decision there are some real differences. We do see some similarities of views when we look at how people view the government’s actions, however the overarching sentiment across the divide is one of deeply contrasting opinions.